The approach uses two CNN based pixel classifiers, Level3Net and Level6Net for level 3 resolution and level 6 resolution of the WSI respectively. First, we eliminate the background regions and select the area of interest i.e the stained regions of the slide, by thresholding. Then, for each pixel in the stained region of level 6 of the WSI, a square patch is taken and evaluated using Level6Net to create an intermediate response map for level 6. Next, for all locations with responses greater than a chosen threshold, the corresponding pixel locations of the level 3 resolution of the WSI are evaluated using Level3Net to obtain our final response map. We then process the final response map to get candidate locations of metastasis region. The response map is smoothed using a disk filter of radius r and adaptive non maximal suppression is applied to select maximas that are at a distance threshold of d pixels from any other selected maxima. The probability that an entire slide contains metastasis is empirically chosen as the mean of top n probabilities of metastasis regions in that slide. 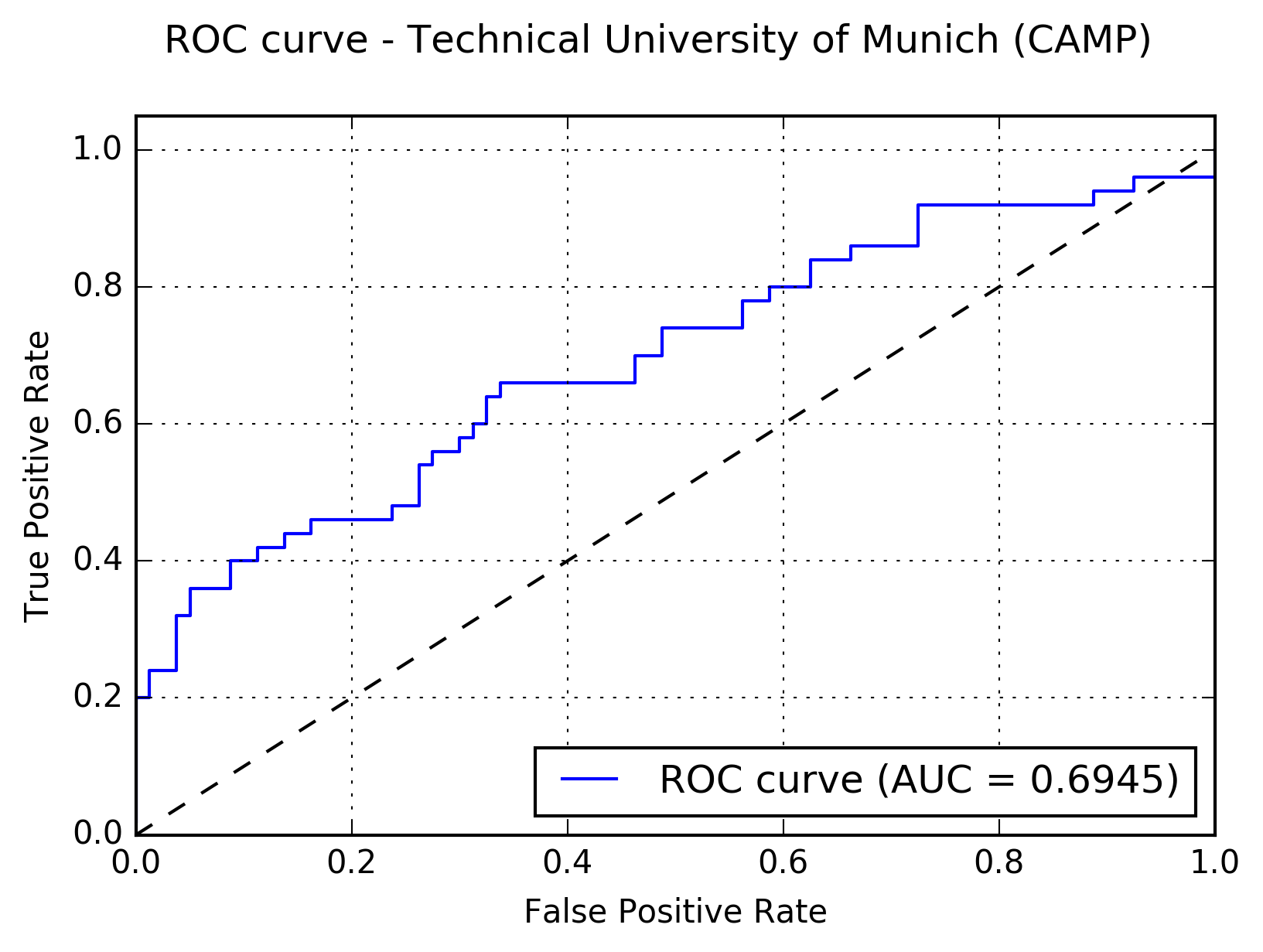 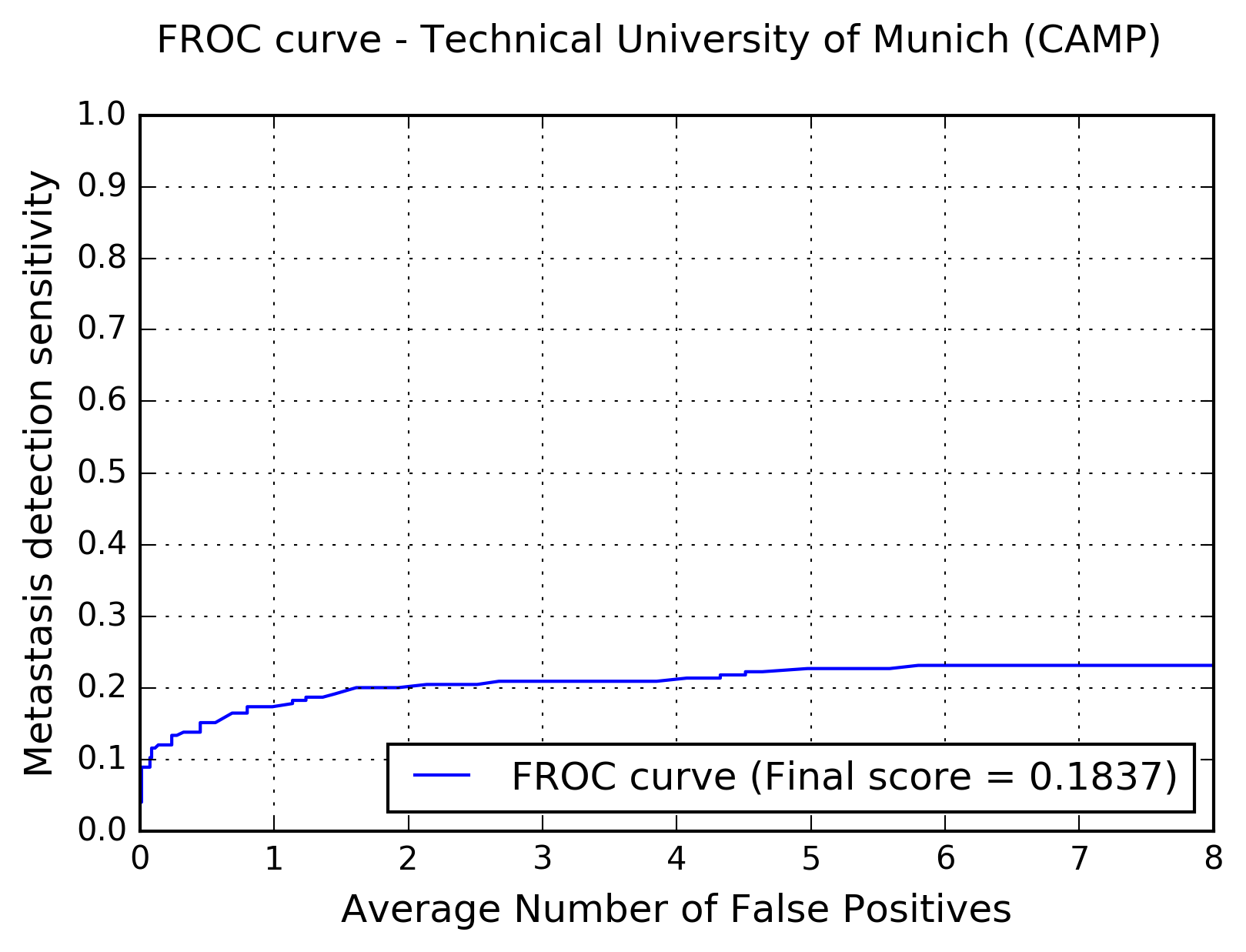