To generate a working model to localize metastase regions, we used a trained model which was introduced in the paper "Conditional Random Fields as Recurrent Neural Networks" from Shuai Zheng and Sadeep Jayasumana. This model was trained on the Pascal VOC 2012 dataset and used a Fully Convolutional Network (FCN-8). On the Pascal VOC 2012 dataset the model predicts for each pixel classes like animals, cars, people and others. We retrained this model to get a pixelwise prediction of metastase or not metastase from a 440x440 sized image. This pixelwise prediction can be binary or a more meaningful floating number. We used a raster at the layer 3 (1 pixel on layer 3 represents a 8x8 region on the highest resolution) on the image to create sections. We used whitening on every single section. We combined all the predictions from the sections to get a result for the full slide. With morphology operations like erosion and dillation we found regions of interest. We used the size of this regions of interest to predict the probabilities for these. By examine the area around the regions of interest we predicted other possible metastase localizations. 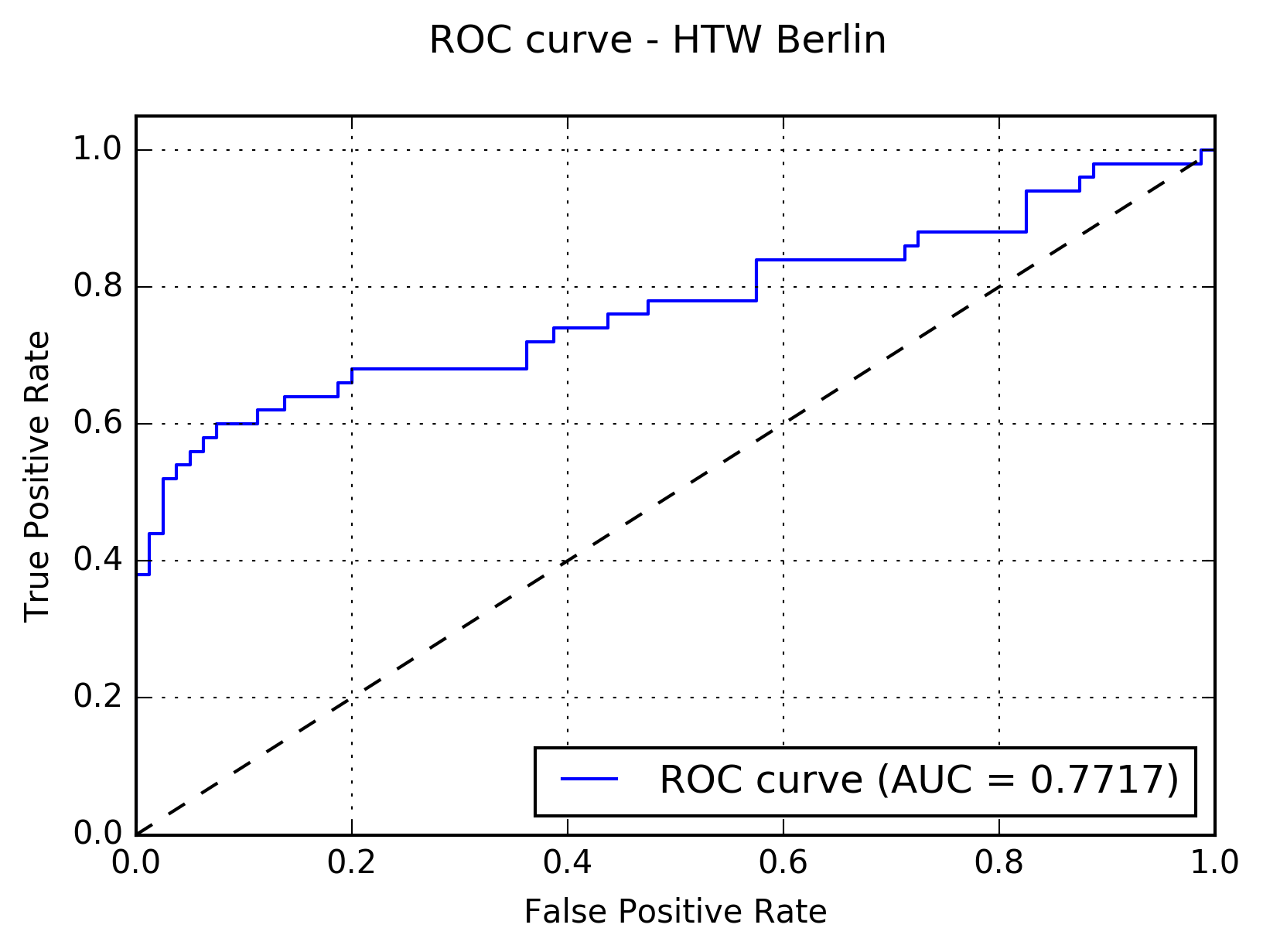 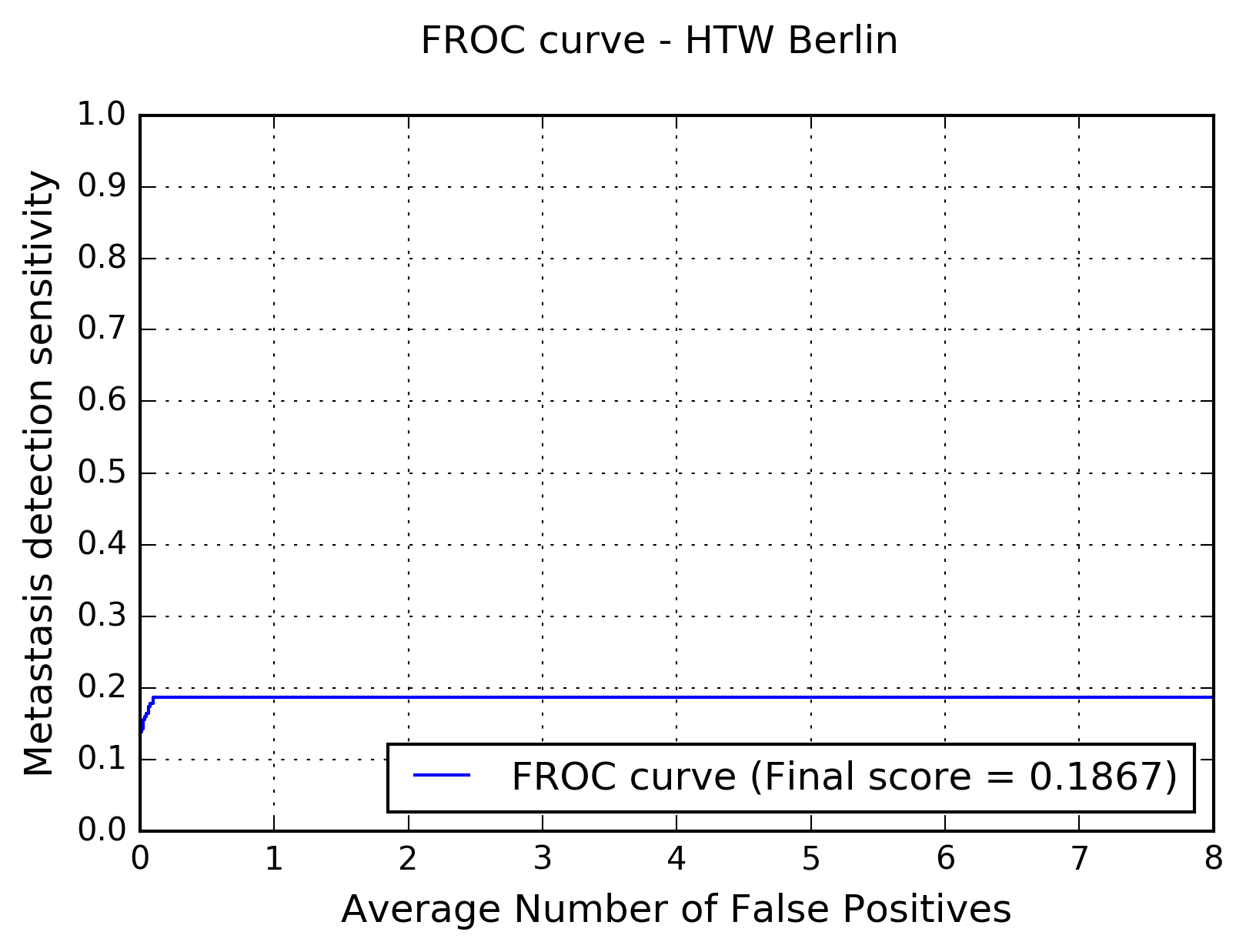