This is a reproduced version of the algorithm by the top-performing team in the challenge event (HMS-MIT Method 1). I replaced the GoogLeNet they used with a deeper CNN model ResNet-101. The model is trained based on a pre-trained ResNet-101 for ImageNet classification. The classification task is based on features extracted from tumor probability map with a random forest classifier as described in the submission by HMS-MIT Method 1. Further postprocessing step was used to remove candidates that are too small for the lesion-detection task. 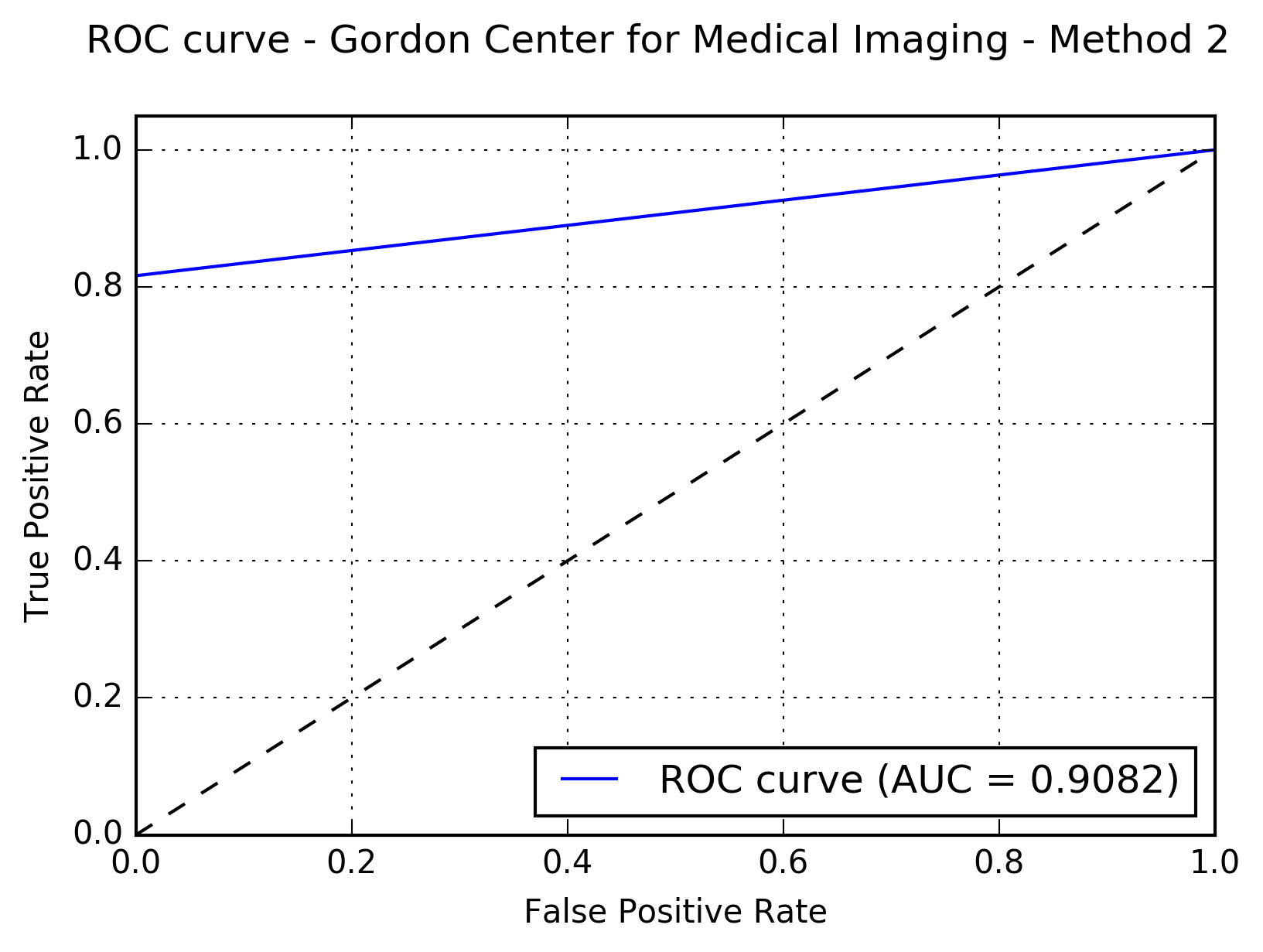 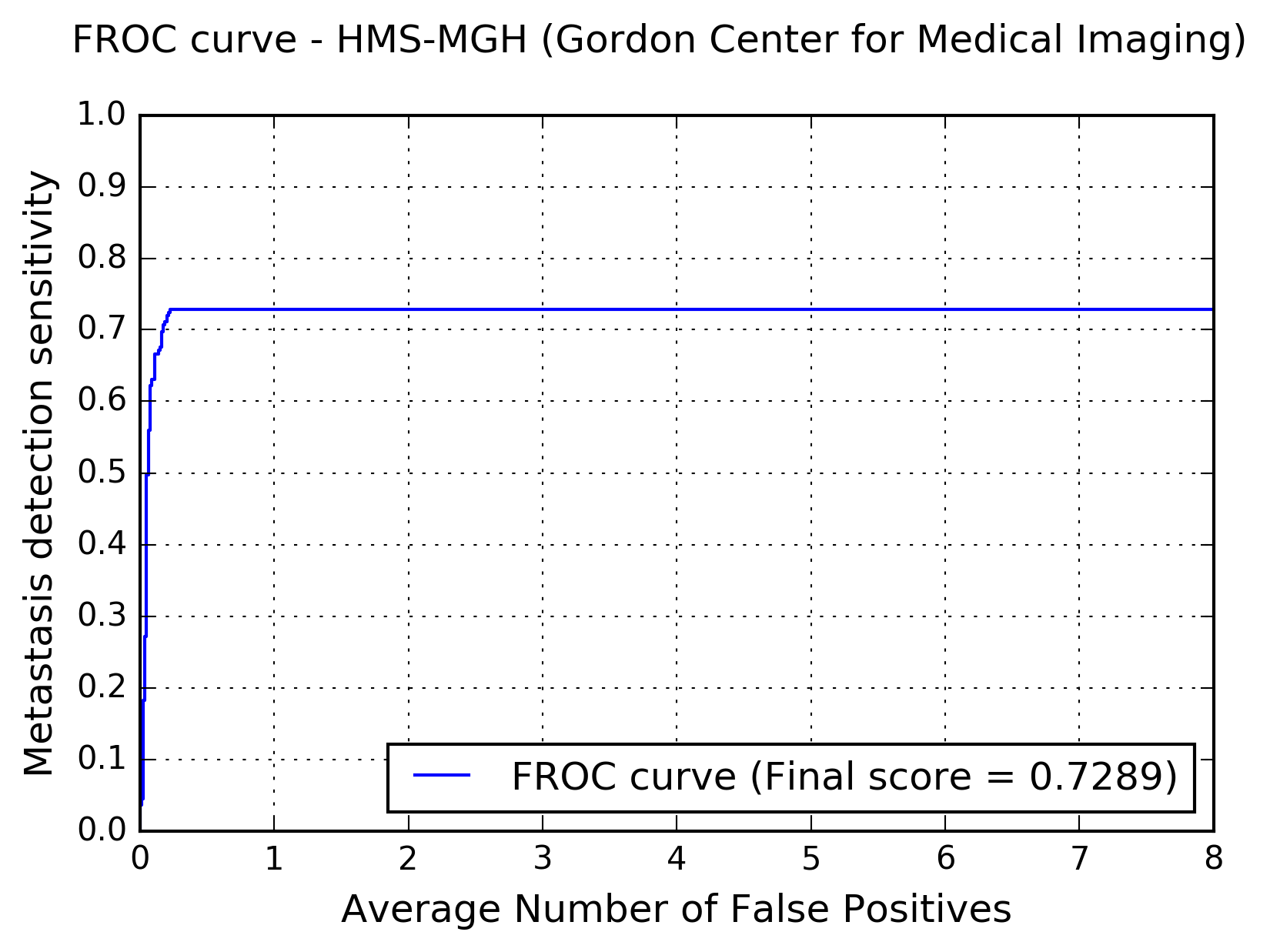