We propose a probabilistic framework for breast cancer metastasis detection in lymph nodes using whole-slide images. Cancer metastasis in the lymph node is an important factor in determining the stage of cancer. Automated processes potentially can reduce the workload on pathologists byshrinking the search area and by pointing them to suspicious areas. The proposed method first chops the image into different regions for easier processing and also extracting regions of interest. For each region, lymphocytes are detected and segmented and a lymphocyte probability map is created. Themap is used to reduce the areas with the low probability of metastasis. This will considerably reduce the area of search. Next, isolated lymphocytes that are not detected in the previous step are detected and removed from images and the remaining part of the image is divided into image patches. From each patch of image histogram and texture features are extracted and a Random Forests classifier is trained on training instances. We finally used the classifier to get the tumor probability of each image patch in testing data, built a tumor probability map and combined the probability maps to find the regions with high probability of metastasis. 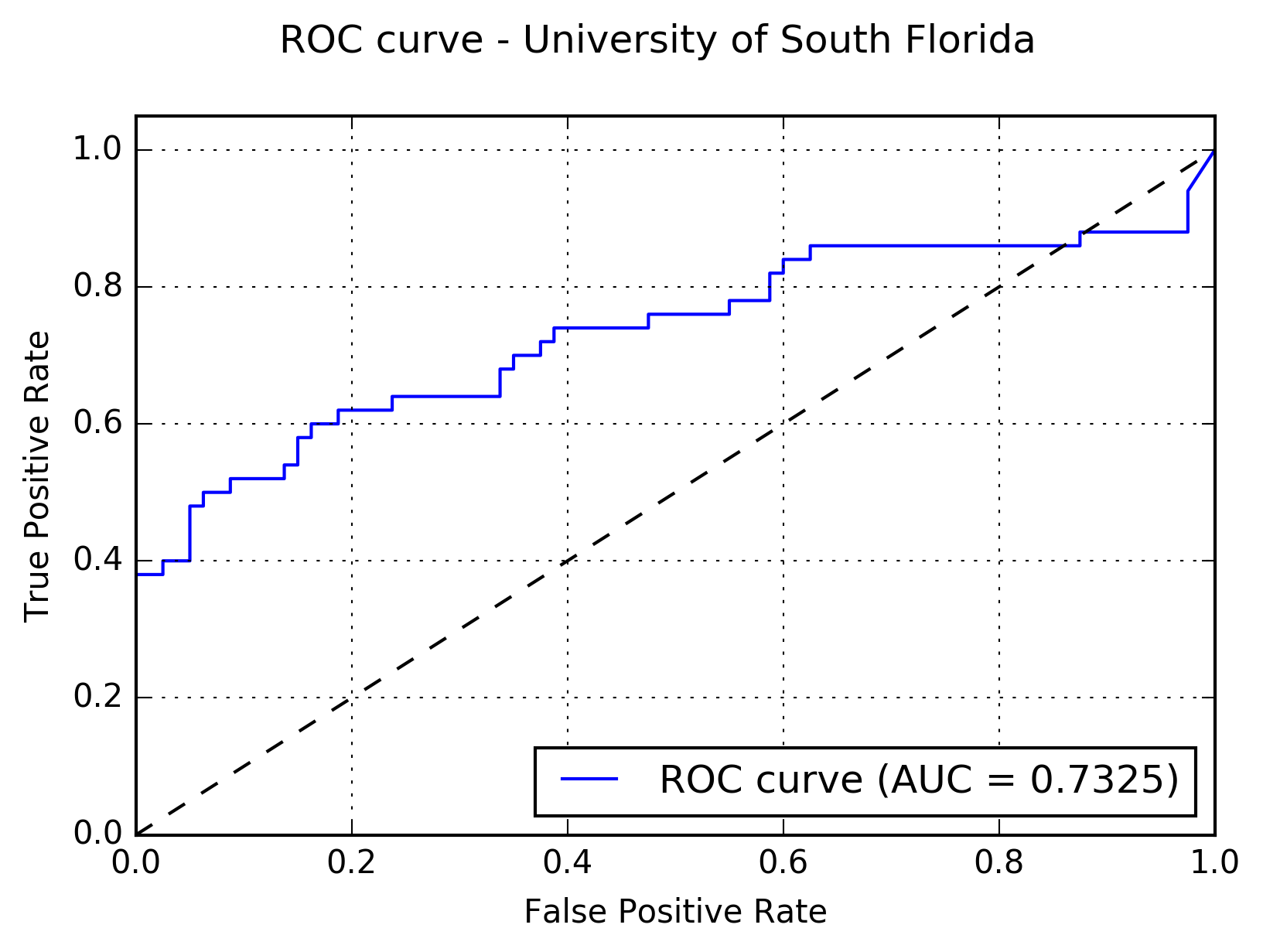 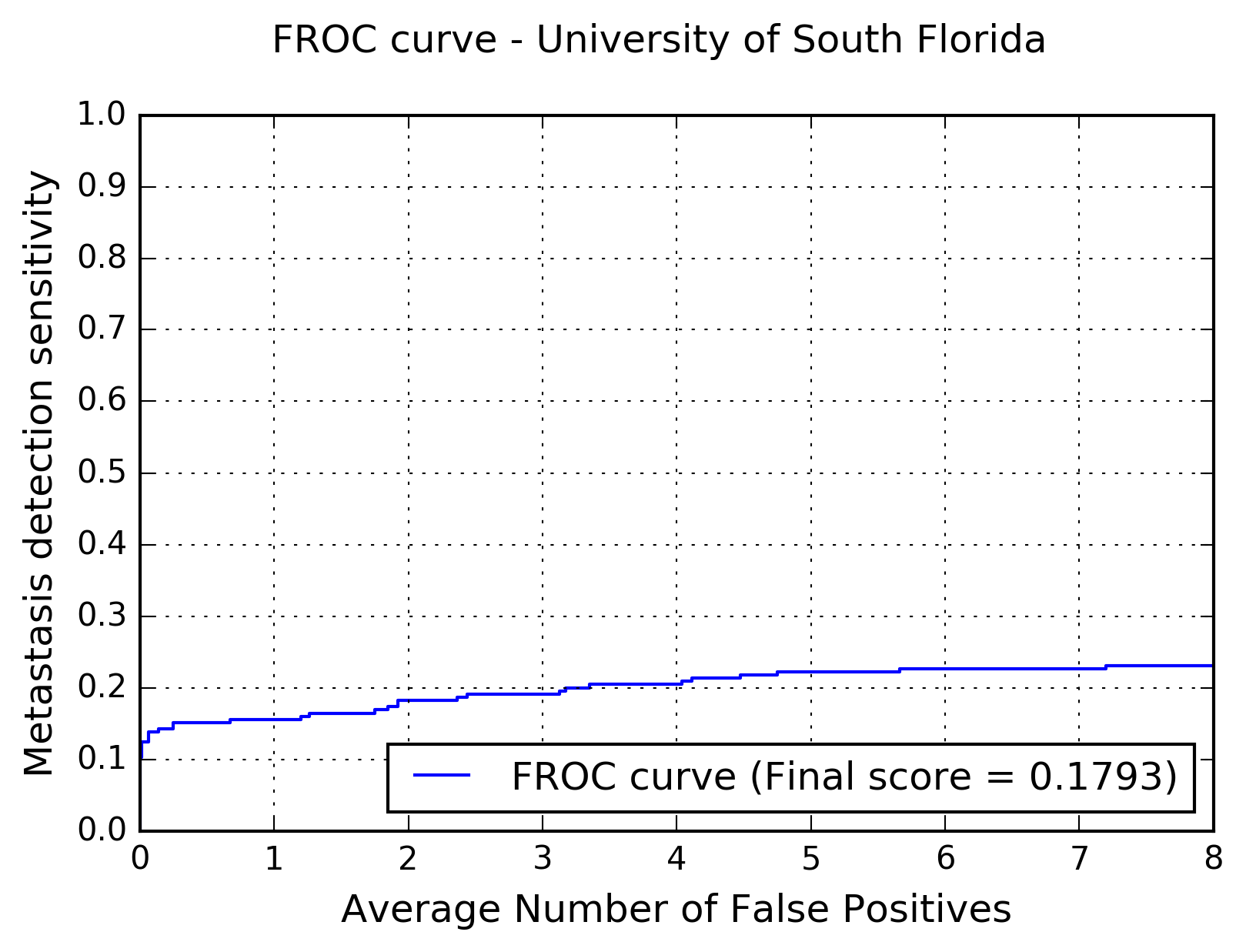