In this work, we implemented two convolutional neural networks to solve the tasks proposed in the ISBI challenge 2016 on cancer metastasis detection in lymph node. For the lesion-based detection task, we proposed a two-step solution. First, a fully convolutional network trained on whole-slide image (WSI) patches from the Challenge dataset was used to generate likelihood maps for tumor areas for each WSI. Second, these likelihood maps were post-processed to locate individual tumor lesions. Using the evaluation algorithm provided by the Challenge organizers, we were able to score an average sensitivity of 0.6096 in the validation set. For the whole-slide classification task, we applied a second convolutional network to the previously generated likelihood maps, classifying them as tumorous or healthy image samples. The AUC of the ROC curve was used as the evaluation method for this task, achieving a final score of 0.88 in the validation set. 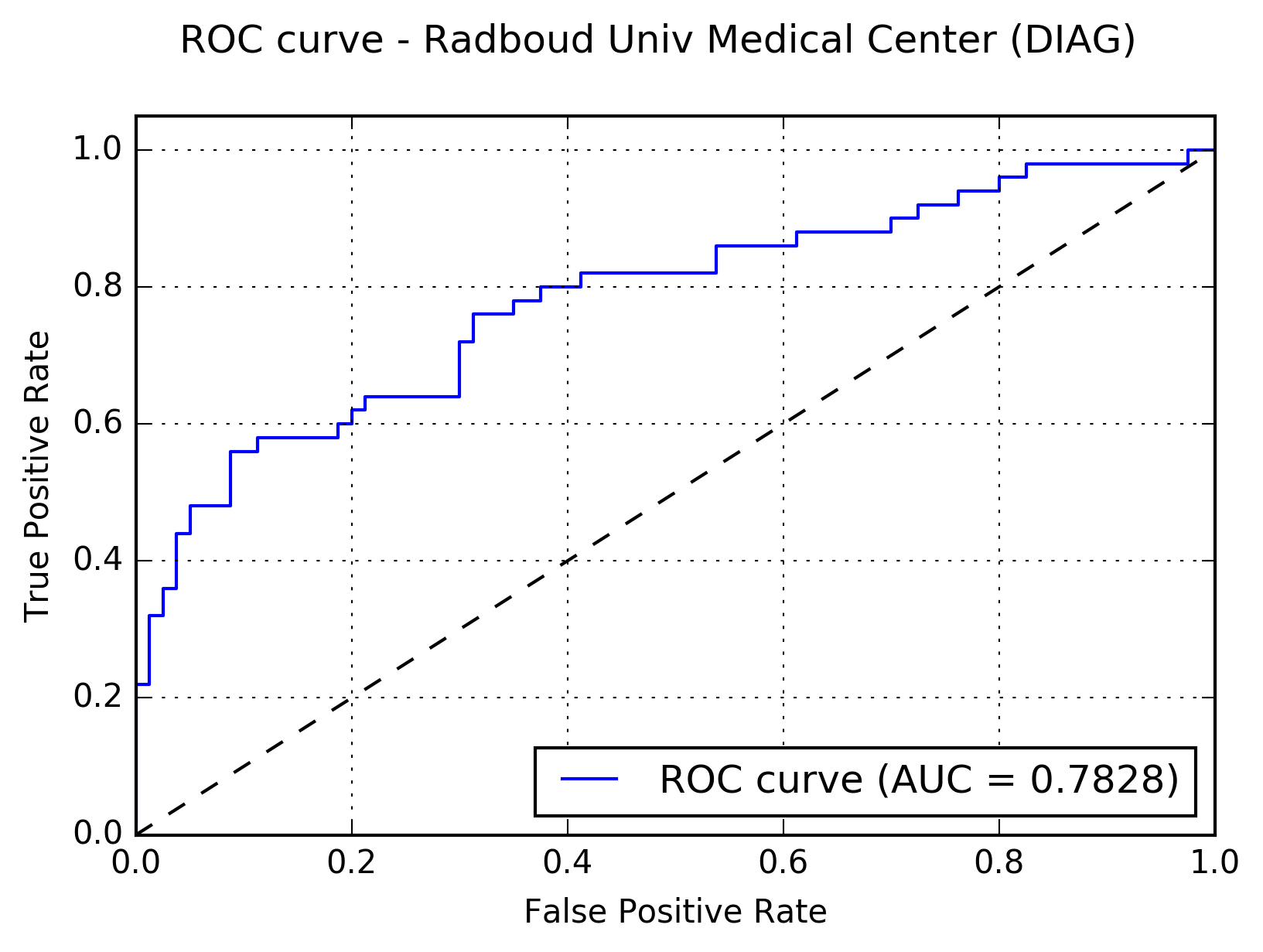 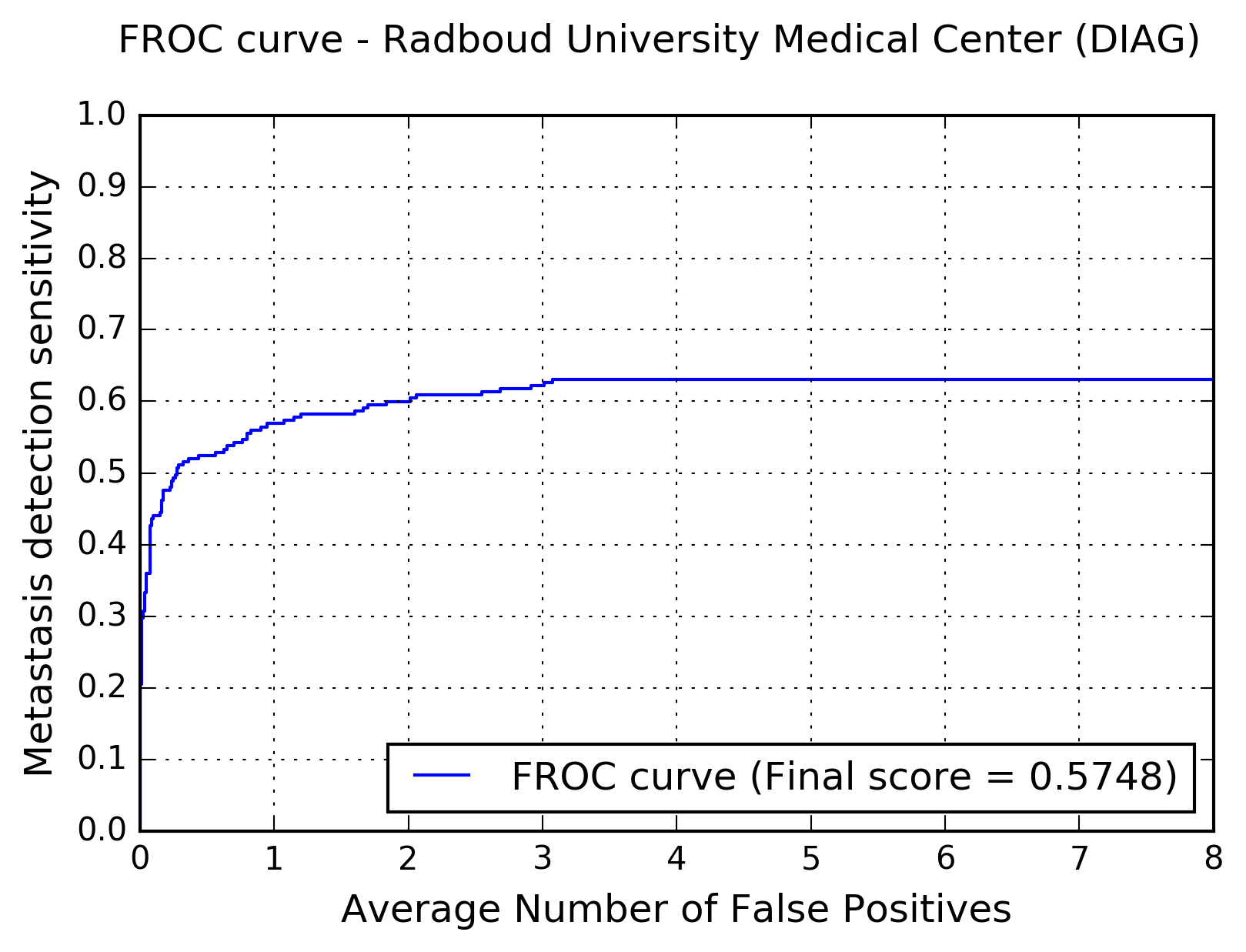