We used two-step multiscale analysis with ensemble of statistical learning models trained on structure and phase descriptors from the image patches. First step is selection of candidates at magnification of 4 microns per pixel. At this step, we used texture descriptor (27 features) with ensemble of Support Vector Machine Models to select image patches for further analysis. Second step is analysis of candidates with boosted multiscale model cascade. We separated Hematoxylin and Eosin components of the image and extracted structural and phase descriptors for those components at magnifications of 1 micron per pixel and 0.5 micron per pixel. We have used combination of these descriptors to train boosted cascade of statistical learning models as classifier. 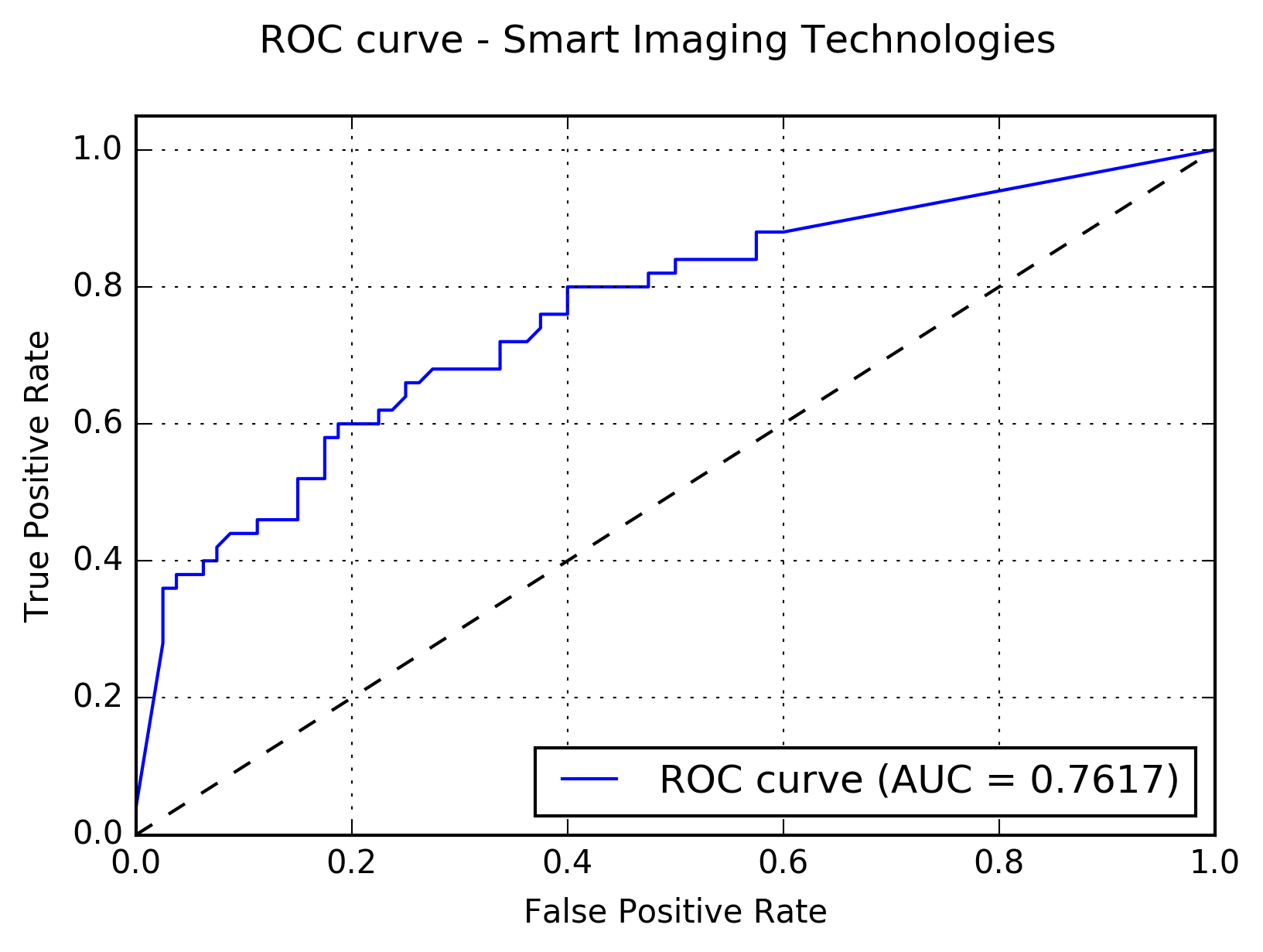 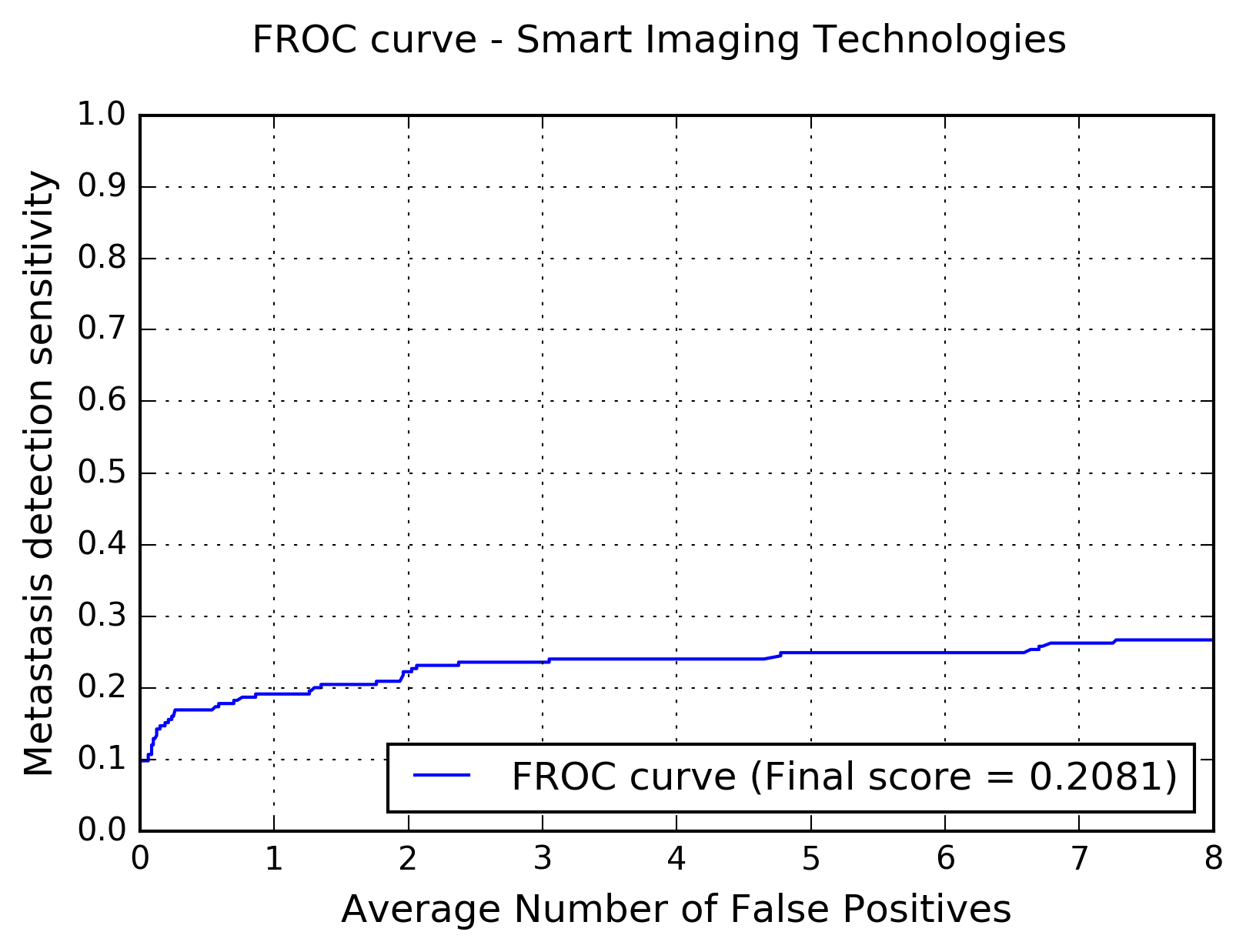